Betting tips on the Premier League: who will be favourites next season to win?

admin Comments Off on Betting tips on the Premier League: who will be favourites next season to win?

The biggest surprise of the last Premier League season was the chronic underperformance of Manchester City, as what was expected to be a close tussle between the Manchester rivals, ended up being a canter for United. Since the season ended there has been a number of shockwaves sent through the league, with the retirement of Sir Alex Ferguson at Old Trafford, the sacking of Roberto Mancini at Eastlands, and the return of Jose Mourinho to Chelsea; so with all these changes, who are the odds-on favourites to win next season with the bookmakers?

So far the bookies still have United as the team most likely to lift the Premier League crown again, with odds of 2/1 to retain the title at most sports betting sites, but next season is likely to be transitional for them, as David Moyes looks to make his mark. What perhaps marks them down as continued favourites despite having a manager untested at this level, is the fact that it will also be a turbulent transitional period for main rivals City and Chelsea.

However, if Pellegrini takes over at City (as he is expected to), both he and Mourinho have much more experience of winning titles than Moyes does, but given the sheer amount of change and uncertainty for the top teams, it may be sensible to wait until the season starts and play a football themed slots game at an online casino instead just now. 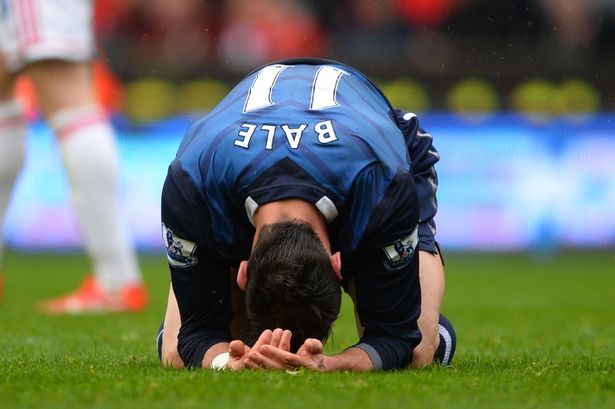 If you do, then Soccer Safari is one of the best and funniest football slots games you can pick – and it can be played on your phone from anywhere thanks to mobile casino apps . It’s a five reel video slot with thirty pay lines and involves a motley group of animals playing in a World Cup; a quirky idea which is brilliantly brought to life by the video and graphics. You get lion, rhino, buffalo and warthog players, plus a zebra refereeing, and elephant and giraffe commentary team – with the former arguably having a definite resemblance to Gary Lineker. Not everything about Soccer Safari is silly, as the $8000 maximum jackpots are very serious, and even if you aren’t that successful, you should get some level of payout if you play.