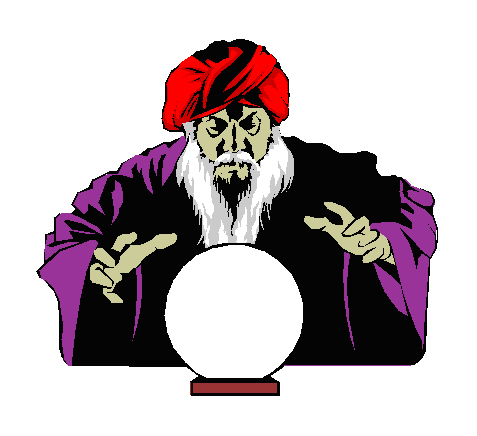 Arsenal have lost their last two home games, but Fulham have only won twice all season, and neither of them were away from home. Arsenal has a relatively good record against Fulham, especially at home, so you’d fully expect them to come out of this fixture with 3 points, and the odds suggest that too, at 2/7 for a home win, and 10-1 for an away win. Marouane Chamakh is 3/1 to score first, and definitely the most likely option as he is in great form.

Neither of these two sides are in great form at the moment, but you have to feel there is somewhat a huge amount of pressure on Chelsea this weekend to get back to winning ways. Michael Essien, arguably the best player for them this season, is back after missing three games and you feel he may be the difference when these sides meet on Saturday afternoon. Essien scored in his last appearance against Fulham, and also scored past Everton before on three different occasions. He is 10/1 to score first and 5/2 to score at any time, that may be worth a punt.

4th take on 6th in this crucial fixture. Bolton have been in impressive form of late and go to the City of Manchester Stadium where the hosts haven’t scored in their last 3 home league games. However, I expect a close game, and it could go either way. Manchester City have won this fixture the last 3 times, and will hope for a 4th in a row. Mario Balotelli should be starting for the hosts, and priced at 9/2 to score first, which would be my recommendation.

This is the latest fixture on this Saturday and eagerly anticipated. Blackpool have been a surprise package this year with their entertaining free-flowing football in any match they play. They will try and outscore Manchester United in this fixture, but I feel, after Manchester United have Rooney back, and Berbatov in form again, on the back of the 7-1 victory last weekend, they will expect to take 3 points here. Wayne Rooney and Dimitar Berbatov are both 3/1 to score first, which is very likely. However, perhaps a little bet on Blackpool Charlie Adam, at 11/1 will be worth it.