Man Utd or Liverpool FC – who is the greatest English club?

admin Comments Off on Man Utd or Liverpool FC – who is the greatest English club?

With all of football’s fierce rivalries and struggles for supremacy it can be difficult to pinpoint what exactly defines the ‘greatest English football club’ and how to measure success. There is the obvious reply – the greatest English club is the one that has won the most silverware. Manchester United and Liverpool have both claimed the title of ‘the Greatest English Football Club’, having won over 50 major trophies each.

Liverpool FC dominated English football from 1973 to 1990, winning 11 league championships and four European Cups, including several seasons in which they won more than one trophy in both domestic and European competitions. Likewise, Man Utd have dominated English football since 1993, winning 12 league championships and two European Cups. This has also included several seasons in which they have won multiple trophies in both domestic and European competitions. 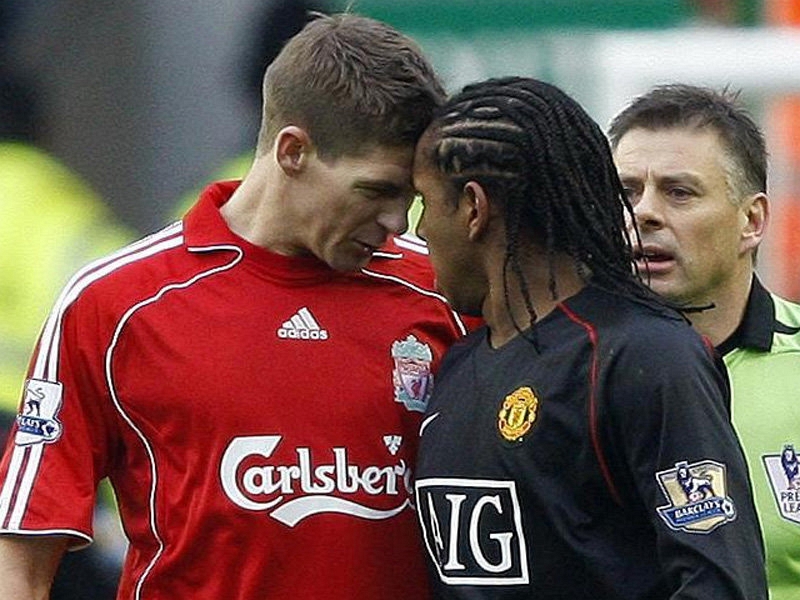 However, it isn’t that simple – ‘success’ is such a subjective term, that it can be interpreted in many ways. Since the league was founded in 1888, Everton have spent only four years out of the top flight, two in the 1920s and two in the 1950s, far fewer than any other club. In terms of trophies won, Everton certainly boast a good record, not too far behind Manchester United, Liverpool and Arsenal with nine league titles going back to 1891, five FA Cups and European Cup Winners Cup in 1985. Are Everton the greatest English club, boasting very few relegations and an admirable trophy haul? If you were making a bet today, you’d have to back United.