The start of the new football season is almost upon us meaning, once again, droves of us will resolve to make money out of our football betting.

Most will fail miserably due to a combination of factors such as lack of disciple and a failure to have a defined target in regards to what we want to win or are prepared to lose. 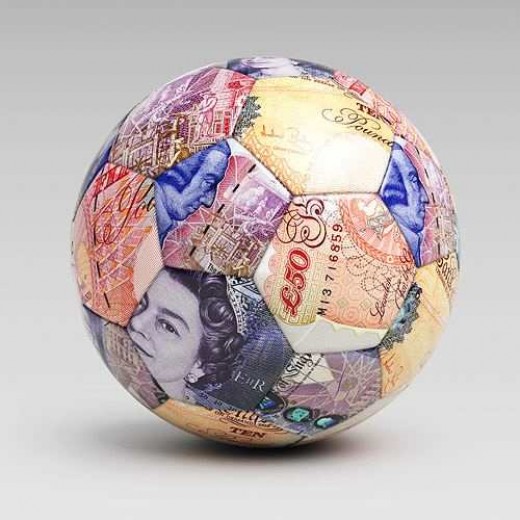 Here’s ten tips which may help you when deciding how and where to place your bets.

The first step to a profitable season has to be taking advantage of any sign-up or deposit bonuses that are on offer with your preferred sportsbook. You would not step over a cash note on the pavement so why fail to take advantage of a Guts Sports Bonus?

With a free bet or bonus in your online sportsbook account your set to go to war. The next all-important rule is to get the very best betting odds available about your selections. Over the course of a season the tiniest of fractions can tip the scales in your favour. Seemingly miniscule discrepancies – 8/5 (2.6) instead of 6/4 (2.5) for example – can and will add up to a significantly higher yield on your investments at the end of the year.

There are no end of so called football tipsters but most are of the ‘fly-by-night’ variety and their betting tips are based on nothing other than their own viewpoint with little or no statistics to support the reasoning for their selections.

If you are inclined to place your hard earned money on the say-so of someone else make sure their football betting tips have a firm grounding based on solid foundations with a verified track-record. 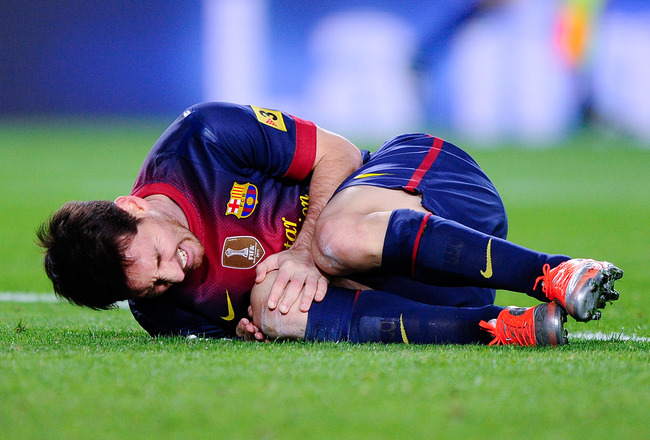 A line on the latest team news is vital. The loss of a key player can see a team’s chances lengthen from 6/4 (2.5) out to 7/4 (2.75) in a heartbeat. The key is to have a finger on the pulse and utilise these snippets of information before the Guts Football Odds Compilers have managed to react to the news. For starters I suggest following the dedicated Twitter feeds of all teams where all sorts of news can be picked up.

Specialise: Betting on football is big business and the most popular league of the lot is the Premiership. It attracts massive media publicity with Premier League odds of every forthcoming game all over the press. Resultantly more bets are struck on Premiership matches and more odds compilers and analysts are employed to price-up games.

Do not be afraid to abandon the high-profile matches and make lower leagues your area of expertise when betting on football. It makes a lot of sense.

Do not be sentimental. It is a simple fact of life that we have soft spots for certain teams, managers and players. You may be a die-hard Portsmouth fan (meaning you have a sense of humour) but that, as difficult as it may be, shouldn’t be grounds to not back a team against them. To true to your betting values.

Subsequently prices on a draw can be very attractive as bookmakers, such as Guts.com, try to balance their liabilities by making the stalemate a big price. Normally they fail but this only means drawn matches are something of a bullseye for them. Do not be afraid to join them in this occasional bonanza.

Never be afraid to explore obscure markets such as ‘both teams to score’ and ‘number of goals’. Once again team news can be invaluable when assessing the probability of a high scoring game and these markets can be used alongside any other bets you have on a game in a non-conflicting manor.

Ante-post or outright betting on teams/leagues can be a cash-cow. The football season lasts so long and it is always a bumpy road. The ever changing fortunes of team’s make outright markets particularly changeable/volatile. This is good for punters.

Ante-posts bets can and should be traded with eyes firmly set on the bigger picture. For example Arsenal may have ten consecutive games against inferior opposition all of which will struggle for their survival in the Premiership. After a few months they will doubtlessly have a heap of points and their price for outright Premiership glory will have shortened dramatically.

At this point you can add other teams to your portfolio, particularly those who are scheduled a run of soft games. The end goal is to build a portfolio full of selections backed at the point that their price has reached its ceiling. It’s a winning formula.

betting on fotball, Betting Tips
Previous PostBetting on United States in the 2015 World Cup – What’s the Smartest Bet
Next PostWhere are you now?