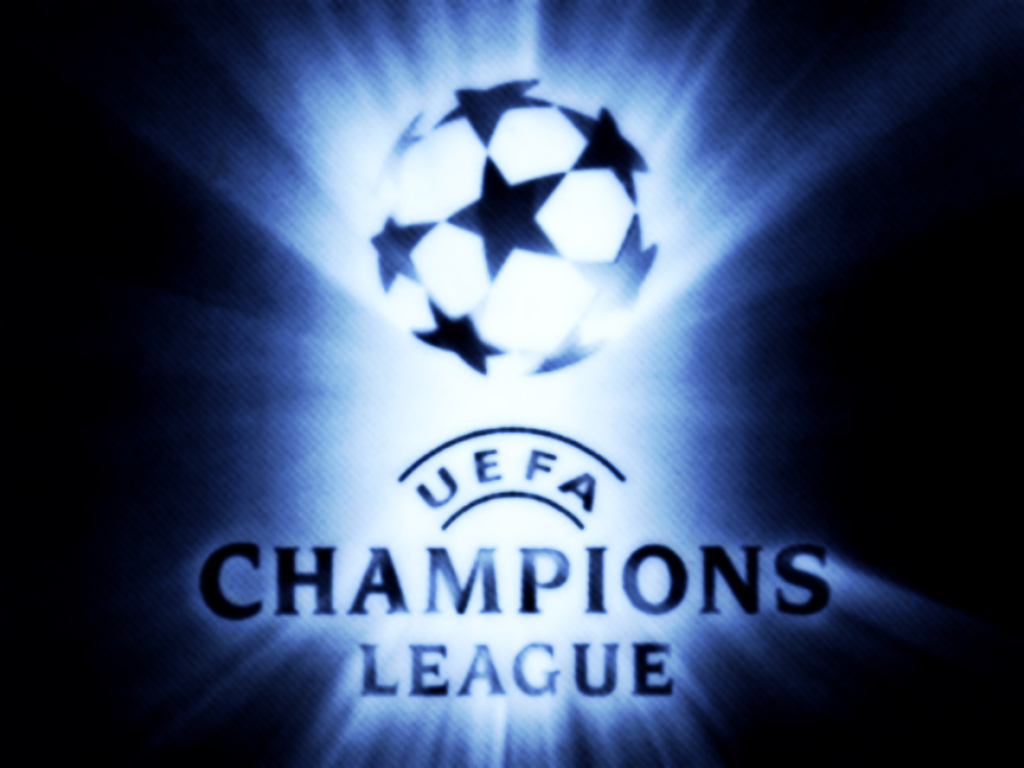 These two teams are perhaps not the biggest names, but this game is more crucial than any other this week in the Champions League, both teams sit on 6 points in the group and both teams haven’t been in the best form in their own league. This match is vitally important, Spartak have the home advantage and a win for them would seal their place in the last 16. If Marseille were to win, then they would be in a strong position to qualify, and would guarantee qualification if they win by 2 goals. If the match stays a draw then it goes to the last match day. I would put money on Andre-Pierre Gignac to score first at 6/1, but the game to finish all square.

Match from group A, as Werder Bremen sit on the bottom of the group with only 2 draws from the four games and need to win the last two games to stand any chance. There league form at home is even worse, as they have one point from their last 3 and lost 4-0 and 6-0 away. With Tottenham coming back of a great win at Arsenal, they will be confident of winning and the bookies have them to win at 1/2. Gareth Bale to score first is at 6/1, and compared to others, those odds are not bad at all. Tottenham should thump the Germans in this encounter.

This match is arguably more crucial. There are only 2 points separating the current holders Inter and FC Twente. Inter have lost their two most recent league games, but so have Twente too. Inter have home advantage and should be able to win this game. The draw for this match is 3/1, and I reckon they are good odds, because the Inter Milan team are not firing on all cylinders at the moment. Samuel Eto’o is 11/4 to score first and definitely the favourite.

The battle of Britain commences, as United only need a draw to qualify, but Rangers need maximum points to qualify. Manchester United haven’t lost a match since April, and Rangers will find it hard to break this United team down. Rooney is definitely starting, and therefore backing him to score first would be a sensible idea, at 5/1.