The 2015 Women’s World Cup is gaining ground in popularity and sports wagers. Typically they are considered the perennial powerhouse, and the odds-on favorite. This World Cup is no different, even though Japan won in 2011. The odds before the June 6th opening were as follows:

The list goes on (all the way down to Thailand at 400/1), but the last 6 teams standing are all in the top 9 we provided above.

Really the odds have nothing to do with how you would wager on the upcoming matches. After the United States beat China 1-0 (who they have beaten like 25 times in a row now) and Germany defeated France on penalty kicks, this epic semifinal match will be a heavily wagered contest. 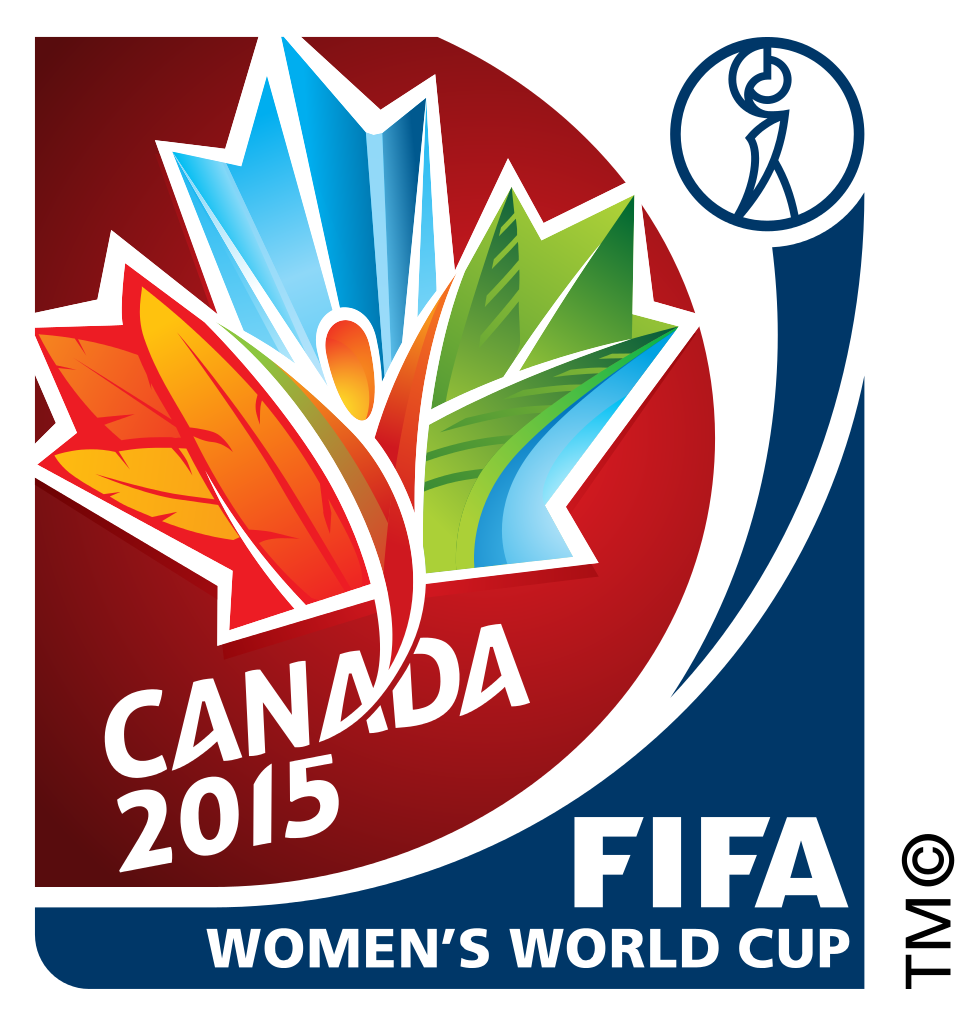 So How Do You Bet on Women’s Soccer?

Granted, we wouldn’t consider women’s soccer as an “extreme” betting platform, but if you want to mess around with it, here are a few ways to make some money:

1. Play the Odds – If you missed the initial odds before the tournament started, you still have a chance to place a wager on the semifinals after the Australia vs. Japan and England vs. Canada matches conclude. However, since the United States is still the favorite, these odds will be about the same. We don’t recommend taking this action.

2. Money Line – If you like to wager heavy, this would be a good choice if the United States was playing Australia, Canada, or England. However, they are playing Germany and whoever wins this game is most likely going to win the World Cup in 2015. Investing a large sum of money on an “iffy” game doesn’t really provide great odds. The United States offense has been horrendous, and quite frankly, they should have been eliminated already.

3. Over/Under – When you start researching all the information, placing a wager on the over/under looks better. Germany has scored 15 goals in the 2015 World Cup (after their match against France), and the United States has scored 4 goals. However, the most important piece of information is that the United States has only given up 1 goal throughout the entire tournament. It’s pretty impressive to say the least.

Take the research a bit further and the United States has had a couple injuries, as well as a couple yellow cards, which resulted in players missing the match verse China. Alex Morgan is still getting back to form, and outside of a draw with Sweden (who was beat by Germany 4-1), the U.S. hasn’t played any stiff competition. Truthfully, there is a good possibility they will get one goal when they face Germany (who has only given up 3 goals; 1 to France, 1 to Sweden, and 1 to Norway), unless something changes.

Germany had one of the weakest groups in the “group stage.” Don’t get too excited over their 15 goals either, because 10 of them came from a win against Cote D’Ivoire. They drew with Norway (1-1), and finished the group stage with a 4-0 win against Thailand (ranked 29th in the world before the tournament). Cote D’Ivoire isn’t even ranked in the top 50. However, the “tell” here is that Germany isn’t scoring much against the tougher competition. Add in the fact that Hope Solo hasn’t conceded a goal in the last 4 matches for the U.S., and it makes the decision even tougher.

Essentially you decide the smartest bet for you. If we were putting a little money it, we would take the under. It’s the semi-finals, players will be a little tense during the first half of the game, and we wouldn’t be surprised to see a 0-0 draw decided by penalty kicks.